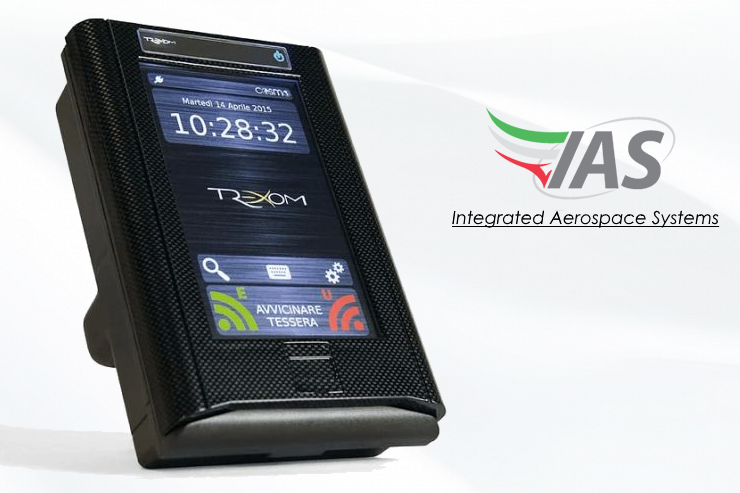 In the month of October, IAS signed a subcontract with the Almaviva Company for the technological modernization of the ACS System (Access Control System), whose client is the General Staff of Defense.

ACS is an application that aims at the electronic acquisition of time stamps and the structural management and security of the accesses to an Entity / Command through the creation of “lists” of access and authorization “(ACL – Access Control List).

ACS is a modern, distributed and scalable application that ensures interaction with legacy devices for stamping and access detection and, at the same time, aims to create a layer of API REST for direct interaction with all new types of terminals.

The system re-engineering is finalized to simplifying the user’s operational interaction through an essential and easily accessible interface.